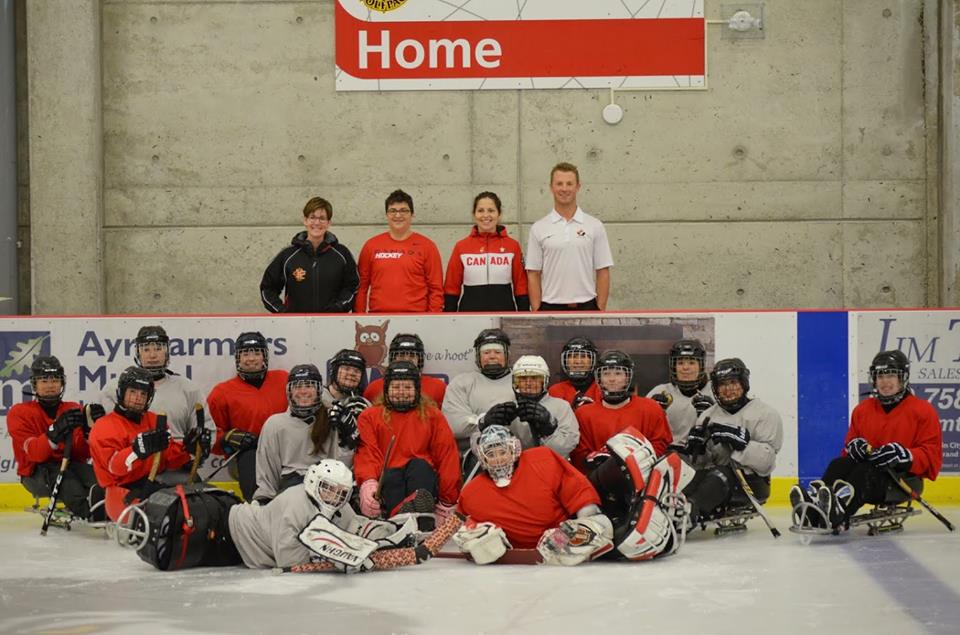 Congratulations to two BC girls Thea Hill and Peggy Assinck on joining the roster of Canadian Women’s Sledge Hockey! Look forward to your debut game.