This week we are featuring Mr. Gordon Marks, head coach of our Power Soccer team. Here’s what he had to say to our questions: 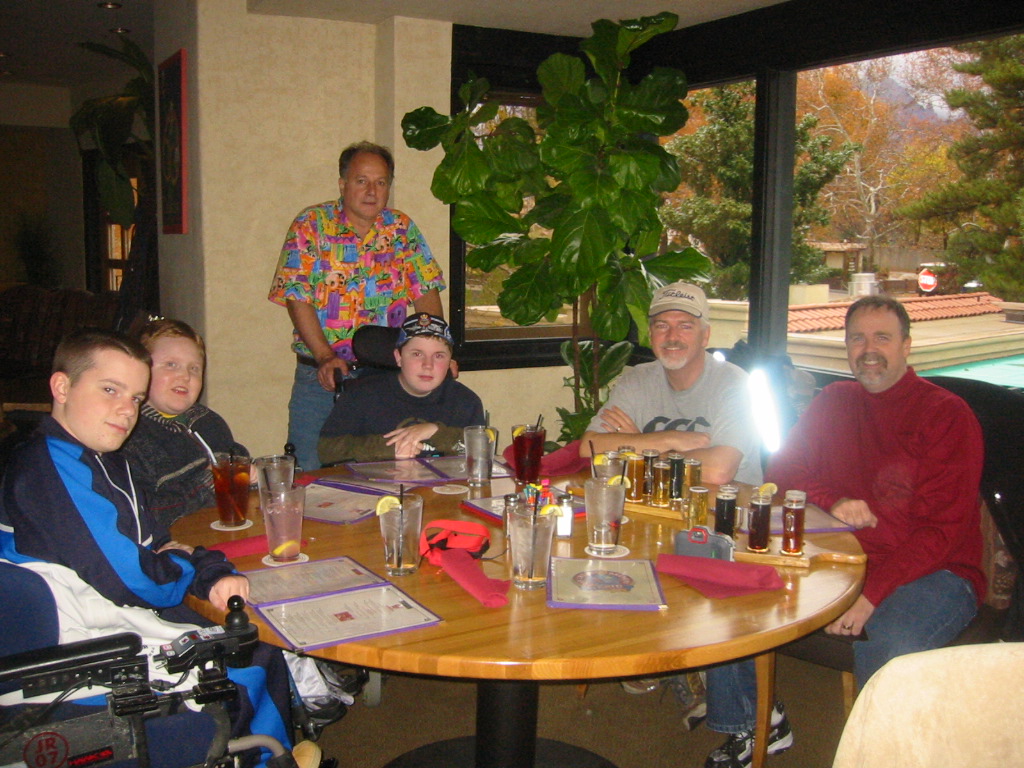