In this athlete spotlight, Maggie Manning tells us what it was like to represent BC at this year’s Matt Cook Memorial Cup.

Maggie also shares how she got started with para hockey, how she prepared for the tournament, and what’s next in her athletic career. We’re looking forward to seeing more of Maggie on the ice in upcoming seasons!

How long have you been playing para ice hockey for? How did you get started?

I started playing 3 years ago with the Prince George Frostbites. I grew up playing stand-up hockey and ringette for 8 years, but I had to stop after my disability progressed from surgical complication. It was always my dream to get back on the ice, which was finally realized after I reached out to the Northern Adaptive Sports Association (NASA) and they invited me to come out and give it a try. I fell in love immediately since it gave me sense of freedom without limitation where I can put my competitive spirit on the line and leave it all on the ice. I have since transferred universities and train in Kamloops, BC.

How did you prepare for the tournament?

I prepared by training with the local program in Kamloops and getting out on the ice as much as possible. I also travelled to Vancouver to participate in SportAbility’s March para ice hockey camp which was the first time I trained with the team going to the Western Canadian Sledge Hockey Tournament. Throughout the year, I participated in cross-training through swimming and weight training to get in the best shape possible.

What were your feelings going into the tournament?

Despite feeling physically prepared, I was nervous going into the tournament because this was my very first time officially competing. There was also added stress because I had never met some of my teammates since I was from outside Vancouver. Thankfully, I was put at ease once we all met up because everybody was so welcoming and encouraging.

What was it like playing with your team members?

It was an incredible experience competing alongside some of British Columbia’s best para ice hockey players. It can be difficult being one of only 2 female athletes on the team, but all the men were so welcoming and inclusive throughout the tournament. I was really proud of everybody because we all had fun and left everything we had on the ice (which paid off as we came home with the gold medal and championship cup)!

What was it like playing with athletes from other provinces?

It was a privilege to play against athletes from other provinces because it broadens the experience and really challenges me as an athlete. Being a part of such a large group of competitors was a really unique experience because it was the first-time post COVID-19 that I was able to be with a largely disabled community where there is a unique underlying understanding both on- and off-ice.

Did you have any favourite memories from the event?

My favourite memory would have to be the medal and championship cup presentation. We worked hard to get to that point, so we were all celebrating and enjoying the moment. I really loved the team atmosphere and being able to share that special moment alongside some amazing athletes.

What’s something you learned or will take away from this experience?

I would say that the biggest thing I learned was to leave everything on the ice because you will only regret holding back. Throughout the tournament, tt was really drilled into that the most important thing we must do is have fun, and this is something that really carried us through. When you have fun, you work better as a team and that definitely showed in our games.

What’s something you’re looking forward to in your athletic career?

In terms of para ice hockey, I really look forward to participating in the Women’s Para Hockey Canada selection camp at the end of April 2022. I hope to one day be a part of the Canadian women’s team and advocate for more gender equity in the sport.

The Western Canadian Championships were one of the best experiences I’ve had in hockey, and it’s just the tip of the iceberg in my competitive career. I look forward to many more competitions in the future to gain more experience and improve my game play.

Any advice for new athletes looking to get into the sport or start competing?

I would advise new athletes to reach out to veterans of the sport and find a mentor because it’s one of the best experiences and communities I’ve ever had the privilege to be a part of. Don’t be afraid to ask for pointers because we all started in the same place at one point or another. 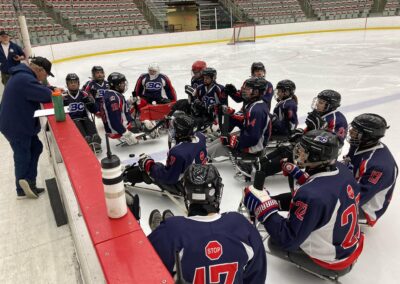 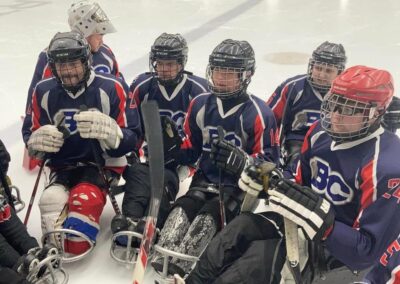 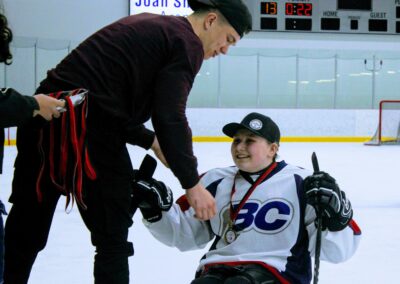 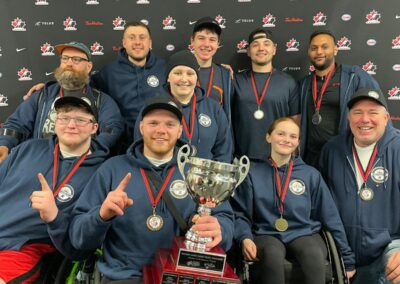 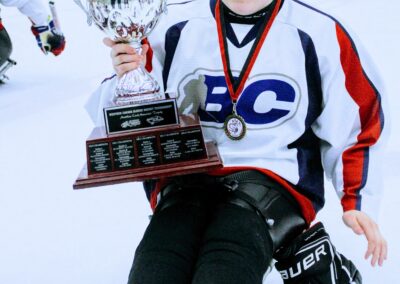 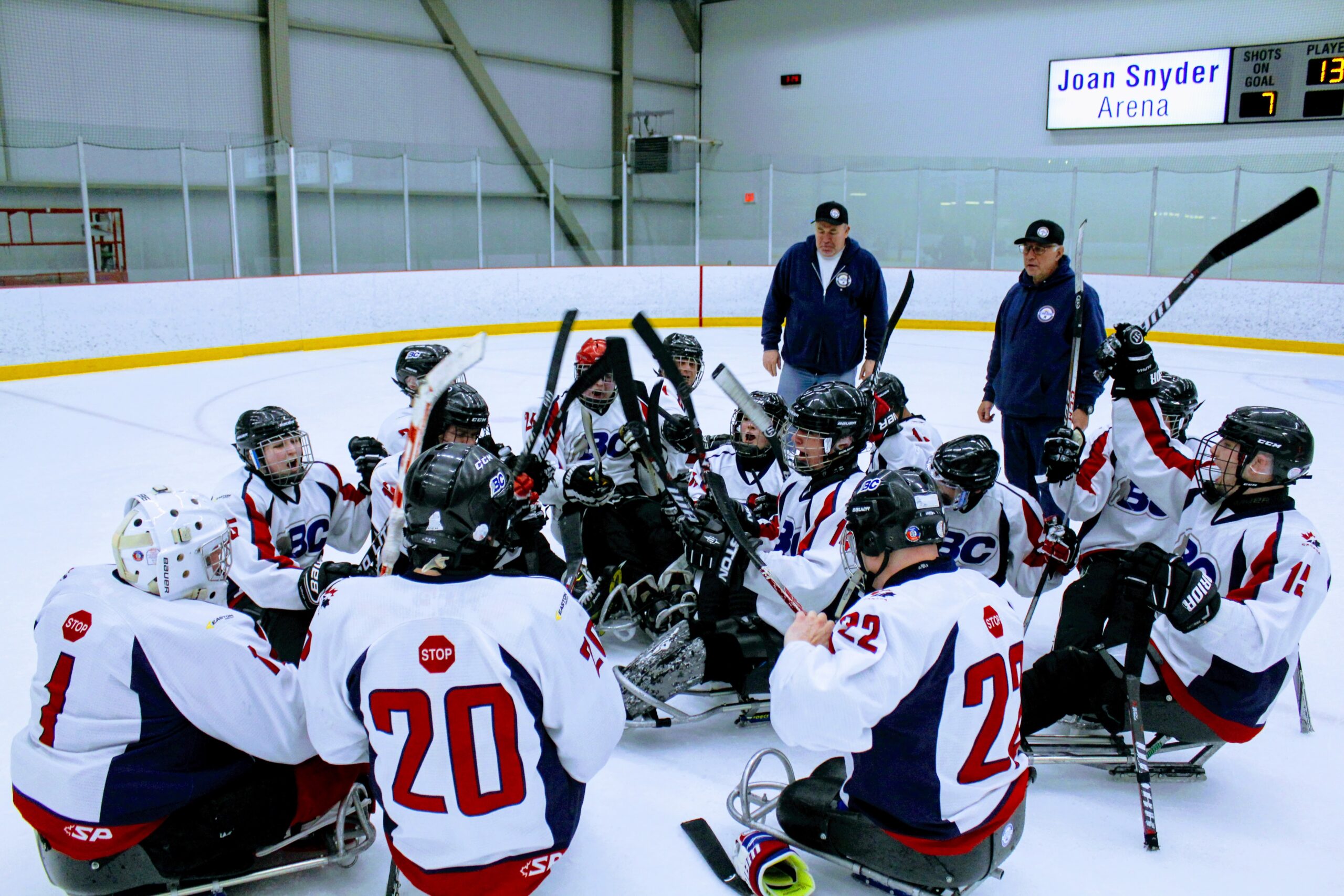 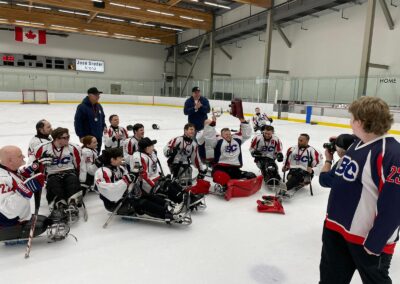