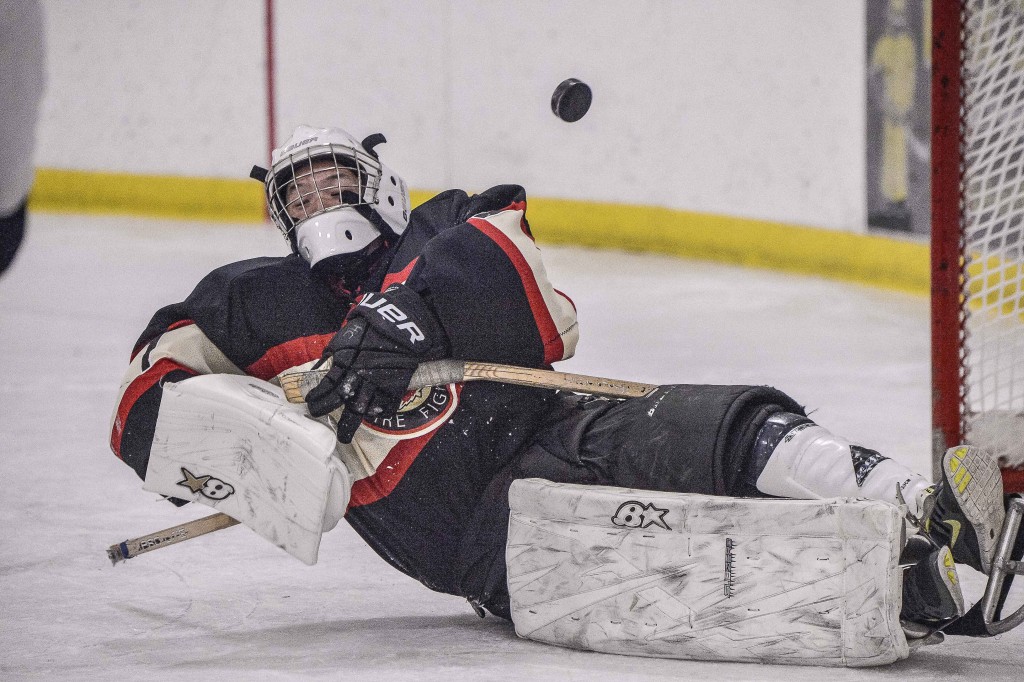 Thank you to everyone who participated in the Sledge Hockey Showdown! We hope you all had an amazing time competing in a fun day of Sledge Hockey.

During lunchtime, participants competed in a variety of skating and shooting challenges including Accuracy, Fastest Skate, and Hardest Shot. After a highly competitive race in each category, the results were as follows:

This year the event raised a revenue of $3000 and a huge thank you must be given to the Surrey Fire Fighters Charitable Society who donated an additional $1500 after the event to bring the total fundraising efforts to $4500. The event focus is not just to raise money however, and this year 64 participants experienced just how tough Sledge Hockey is and the level skill required by players to succeed in this fantastic sport.

The money raised and this positive awareness goes a long way towards helping develop Sledge Hockey programs across British Columbia.

SportAbility would like to extend a huge thank you to our volunteers at the Showdown, including our Sledge Hockey players, who came out and volunteered at our event as coaches. 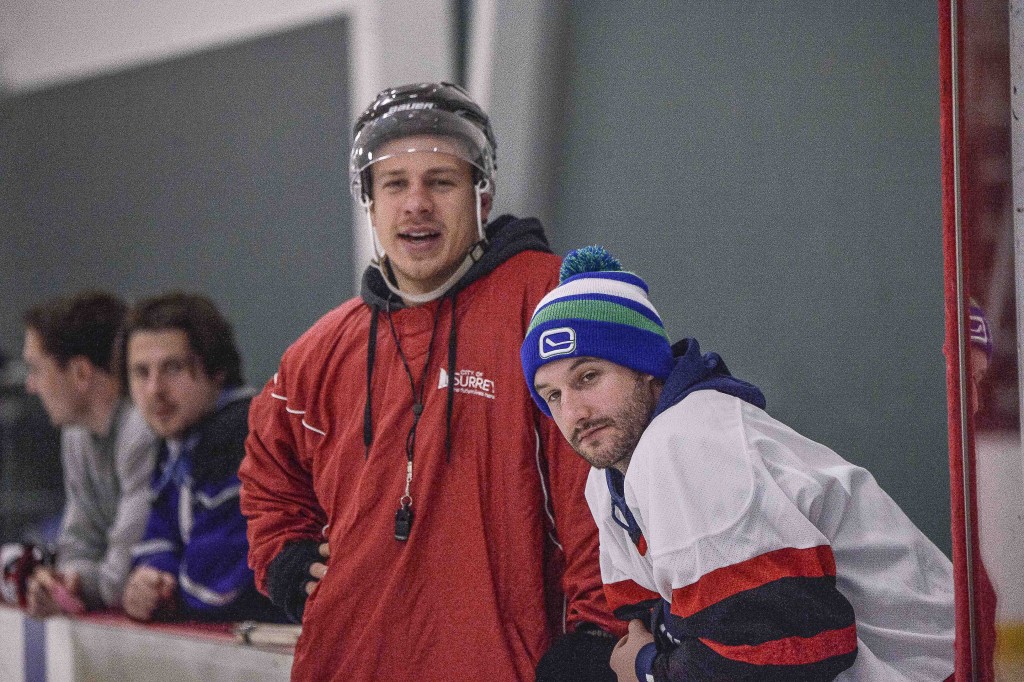 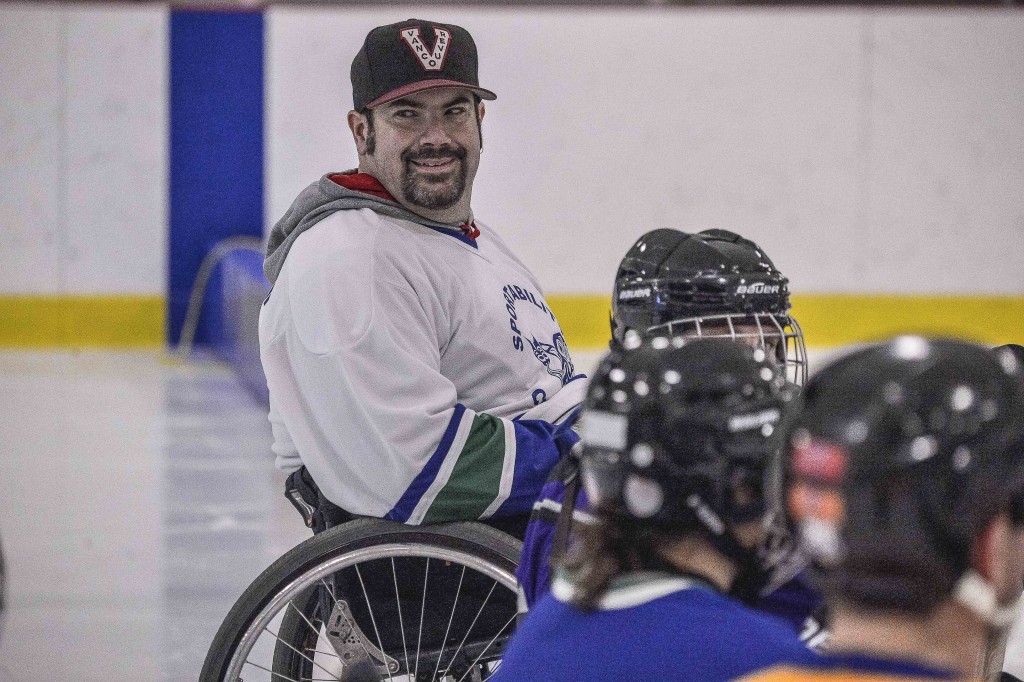 In particular, SportAbility would like to take the time to recognize our most dedicated volunteer, Bill Parry. Bill has been helping out with our Sledge Hockey program for more than 13 years as Equipment Manager and we are extremely grateful for all his hard work and support. Thanks, Bill! 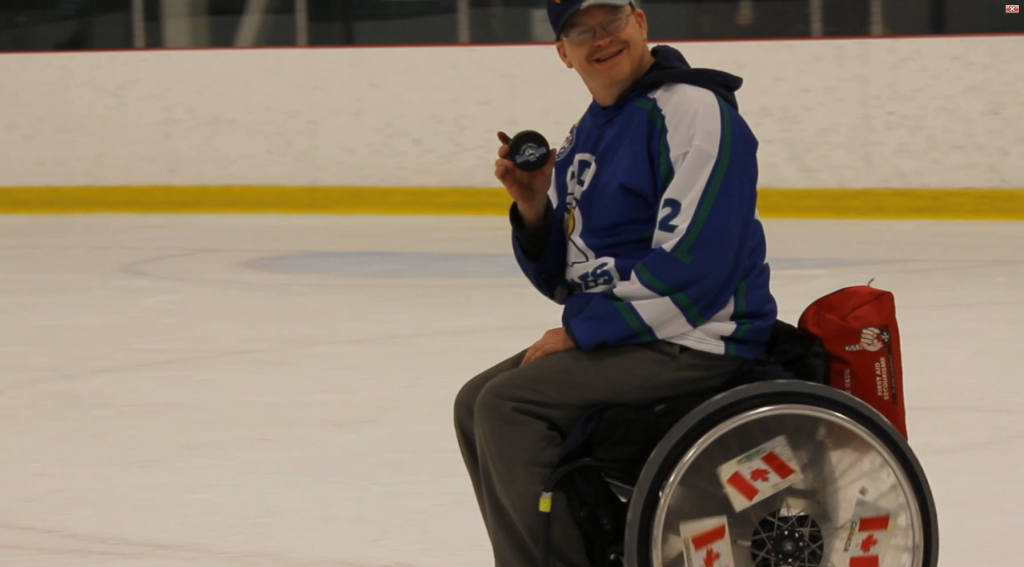 Check out our Facebook photo album for select event photos.
You can find all the photos from the event here.
Read about a first-hand experience of the Showdown from one of our participants!